Frank Holmes | October 12, 2022 | SmallCapPower: Gold fell for the sixth straight month in September, a losing streak we haven’t seen since 2018, as the Federal Reserve undertakes its most aggressive rate hike cycle in recent memory. The central bank has added close to 250 basis points (bps) so far this year in its fight against inflation, and many asset classes, from stocks to bonds to Bitcoin, have the bruises to show for it.

(The following is an article originally published on usfunds.com on October 10, 2022)

Gold is no exception, though it’s managed to hold up better than most investments, despite higher rates and an historically strong dollar, the precious metal’s long-time adversary. As of Friday, the S&P 500 has lost 22% for the year, while gold is down only 7%.

Emerging markets tanked as well during the month, with index heavyweights Taiwan Semiconductor, Tencent, Samsung Electronics and Alibaba all falling between 15% and 20%.

Once again, gold and other precious metals were a bright spot. Although the metal cooled by nearly 3%, it was enough to beat U.S. Treasury and corporate bonds, domestic and oversea stocks, commodities and Bitcoin. In the bloodbath that was September, gold’s traditional role as a diversifier and haven was clear to see. 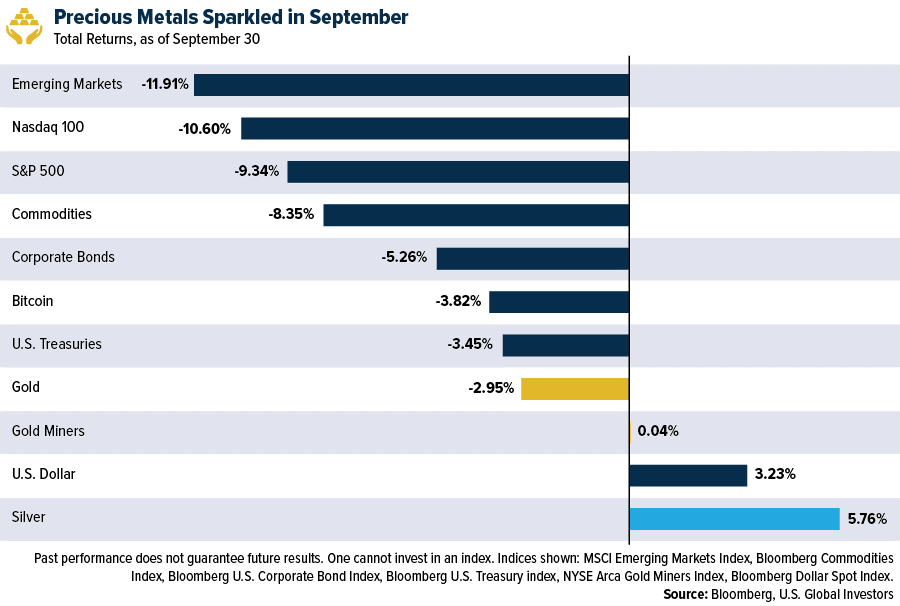 Silver turned in an even better showing, rising 5.7% on anticipated growth in industrial demand. The white metal is used in solar panels, the production and installation of which are set to increase dramatically following August’s passage of the Inflation Reduction Act, the largest-ever federal investment in renewable energy. The two best performing S&P 500 stocks in the third quarter were wind and solar companies Enphase Energy (+50%) and Constellation Energy (+45%).

Meanwhile, gold and silver miners, as tracked by the senior NYSE Arca Gold Miners Index, were essentially flat for the month, breaking a five-month losing streak. The industry has had a challenging year. Down 21% year-to-date, mining stocks are on track for their worst year since 2015, when they fell 25.5%.

But the worst may be behind them. Since hitting a 52-week low on September 26, mining stocks have risen about 18% and today notched their second straight week of positive gains.

Looking ahead, the group appears to be teeing up for further growth. Having broken out of a downward trend going back to April, the index crossed above its 50-day moving average last week, which I see as a bullish signal.

In getting exposure to gold, U.S. retail investors seem to favor physical bullion over ETFs. Gold-backed ETFs around the world experienced widespread outflows in September, the fifth straight month of drawdowns. Outflows were most pronounced in North America, where investors yanked out approximately 60 tonnes of gold, the equivalent of $3.2 billion, according to the World Gold Council (WGC). Nevertheless, total global holdings (3,548.5 tonnes, or $191.1 billion) are still slightly up from the start of the year, likely because gold continues to perform well in non-U.S. dollar currencies.

At the same time, it’s been a great year for gold coin sales in the U.S. The WGC reports that the combined sales of the U.S. Mint’s gold American Eagle and American Buffalo coins topped 1.3 million ounces in the nine-month period through September, a 7% increase over the same period last year and the highest total in 22 years. 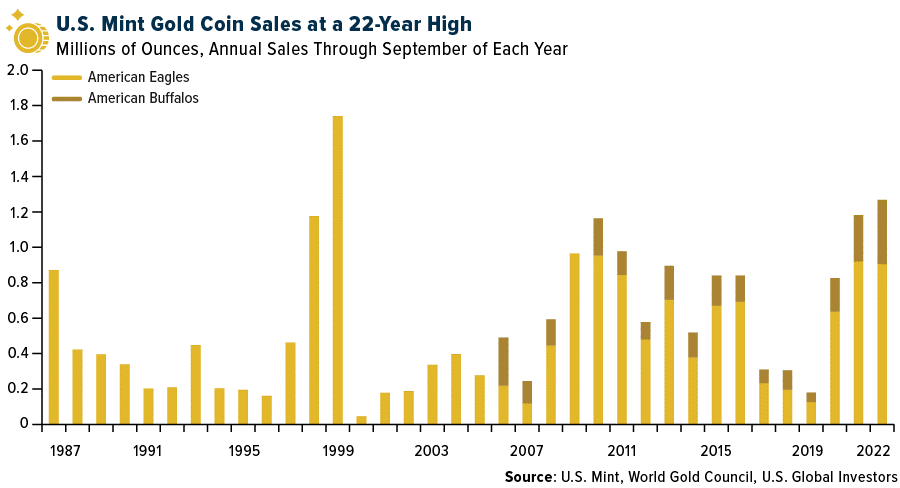 What to make of this? Why have gold-backed ETFs sold off while gold coins have flown off shelves, so to speak?

It’s anyone’s guess, but I believe tangibility plays a large role here. In the past two to three years, world governments and central banks have printed more money than in any other time in history. Investors may rightfully be seeking ownership of hard, tangible assets that 1) are not issued by any central authority, 2) are no one’s liability and 3) cannot be created out of thin air.

As always, I recommend a 10% in gold, with 5% in physical bullion such as American Eagle coins, and another 5% in high-quality gold mining stocks, mutual funds and ETFs. 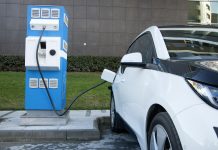 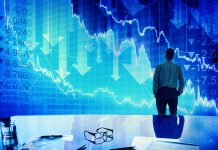