Shares of The Hydropothecary Corporation (TSXV:THCX) have surged more than 30% since our initial report was published less than six months ago

SmallCapPower | June 1, 2018: The Hydropothecary Corporation (TSXV:THCX), since our initial report in December 2017, has had an eventful few months, which included the launch of new products, production capacity updates, raising of $100 million in financing and, most importantly, the signing of the largest supply deal in Quebec, with The Société des alcools du Québec (SAQ). These developments should further strengthen its leadership position in Quebec. Reflecting these positive developments, shares of Hydropothecary have run up more than 30% since our initial report.

Hydropothecary is a mid-size cannabis player with a clear focus on solidifying its leadership position in Quebec before expanding into other provinces within Canada and internationally. With the signing of its landmark supply agreement with SAQ in April 2018, Hydropothecary is well positioned to achieve this goal whilst providing visibility of $1.0 billion in forward revenues. The Company is also on schedule to complete an expansion to 1.3 million sq. ft that is expected to increase its production capacity to 108,000 kg of dried cannabis annually by March 2019.

In April 2018, Hydropothecary signed a landmark agreement with SAQ for the supply of more than 200,000 kgs of cannabis products over five years for the recreational market. Hydropothecary is expected to supply 20,000 kg of cannabis in the first year, 35,000 kg in the second year and 45,000 kg in the third year, with the volume for the final two years to be decided later. As per Company estimates, sales in Year 1 could represent 7.9% of the total Canadian market. 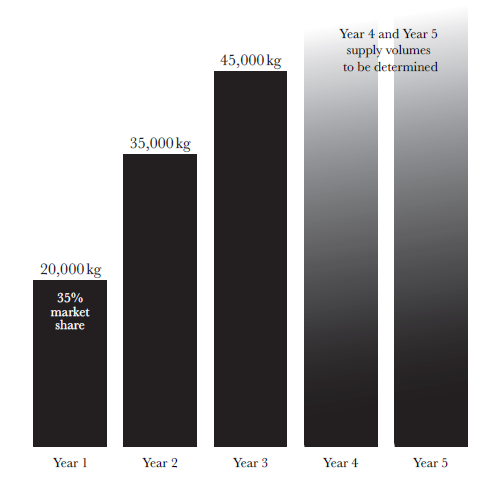 The supply agreement with SAQ is an important milestone in the Company’s history and further solidifies its leadership position in Quebec. Although Canopy Growth Corp. (TSX:WEED) and Aphria Inc. (TSX:APH) also have supply agreements with SAQ, the agreements are much smaller, with Canopy expected to supply 12,000 kg/year for three years, and Aurora Cannabis anticipated to supply 5,000 kg in the first year. The agreement also complements the Company’s strategy of establishing large-scale distribution across Canada before entering international markets. 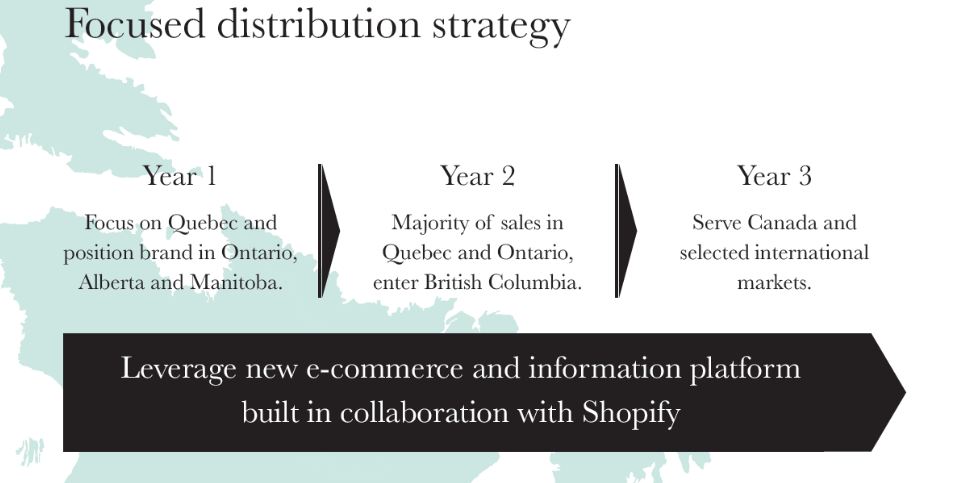 As mentioned in our first report, Hydropothecary is targeting 108,000 kgs annual production capacity by March 2019. In October 2017, the Company broke ground on a 250,000 sq. ft. greenhouse complex at the same facility, which will increase its total production capacity to 25,000 kgs per year and provide the ability to supply SAQ and medical patients in priority in Year 1 post-legalization. Completion of this facility is on schedule, with an expected completion date of June 1, 2018.

A second expansion (1.0 million sq ft at the newly-acquired 78 acres greenhouse) scheduled for completion by the end of 2018, will increase capacity to 108,000 kg of dried cannabis annually, which will help the Company expand into other Canadian markets, as well as internationally.

Weighted average cash cost of dried inventory sold per gram improved to $0.97, down 44% YoY and 9% quarter over quarter. The Company’s balance sheet remains strong, with cash and short-term investments of $264.7 million and zero debt. Importantly, the Company also has potential proceeds of $157.7 million from warrants that are in-the-money. For reference, the January 2018 bought deal public offering of $149 million @ $4.0 per unit primarily drove the Company’s cash balance in the quarter.

As with other cannabis players, oversupply is a key concern for Hydropothecary. The Canadian cannabis sector has become a crowded marketplace with players continuing to boost capacity. According to CIBC, the estimated Canadian consumption is expected to be 800,000 kg/year during the next two years, most of which is anticipated to be recreational. The top two players, Canopy Growth and Aurora Cannabis alone, could have combined capacity exceeding 800,000 by 2019. Hence consolidation could intensify as smaller players try to cash out. However, Hydropothecary with assured supply of 200,000 kg over five years to SAQ should be relatively less affected.

Hydropothecary is a mid-size cannabis player with a clear focus on solidifying its leadership position in Quebec before expanding into other provinces within Canada and internationally. With the signing of its landmark supply agreement with SAQ in April 2018, Hydropothecary is well positioned to achieve this goal whilst providing visibility of $1.0 billion in forward revenues. The Company is also on schedule to complete an expansion to 1.3 million sq. ft, which is expected to increase its production capacity to 108,000 kg of dried cannabis annually by March 2019.

Disclosure: Neither the author nor his family own shares in any of company mentioned above. 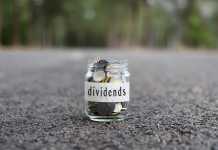 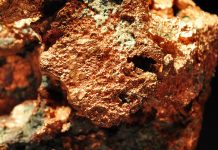 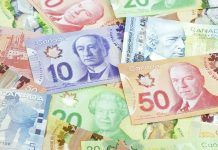