The precious metal’s recent run could just be getting started

SmallCapPower | July 7, 2016: Gold was already one of the best-performing asset classes in 2016 before British citizens unexpectedly voted to leave the European Union on June 23, 2016. We believe this will turn out to be the most important catalyst for the precious metal since it began its most recent bull run.

Despite beginning the New Year below US$1100, gold had a failed a few times to hold above the US$1300 level since its upward move began back in January. We feel confident that the Brexit uncertainty will hang over the markets for at least the remainder of 2016, providing a firm support above $1300.

The most immediate catalyst likely coming gold’s way is U.S. employment data for the month of June, which is expected to be released on Friday, July 8. The Labor Department expects 170,000 new jobs to be created during the month.

Given May’s dismal 38,000 employment gain, only a figure well above 200,000 will create any potential headwinds for the precious metal.

This all leads to the next U.S. Federal Reserve meeting that is happening during the final week of July. Minutes from the last Federal Open Market Committee meeting (released on July 6) suggested that the impact of a Brexit would need to be more certain before the Fed would decide to raise interest rates again, all of             which is good news for gold bulls.

Also helping gold is negative interest rates on long-term debt in Germany, France, Japan and, most recently, Switzerland, which has seen its 50-year interest rates go negative for the first time.

Could the United States be next? In fact, that country’s 10- and 30-year interest rates on Wednesday reached all-time lows of 1.32% and 2.10%, respectively. According data released by Fitch Ratings, a record US$11.7 trillion of global sovereign debt has dipped to sub-zero yield territory.

With Britain expressing a desire to leave the European Union, gold enthusiasts will be closely watching to see if the exit contagion spreads to other EU member countries. According to the Eurasia Group, Austria and The Netherlands are the two nations that are most likely to have referendums on EU membership, And, Hungarians will vote in a referendum this fall on a European Union plan to share the responsibility of sheltering refugees.

Adding further fuel to gold’s fire, The World Gold Council said recently that it is expecting an increase in central bank purchases of gold this year.

In the end, gold’s path of least resistance appears to be to upside. At what level it peaks is anybody’s guess – the trend is your friend until it isn’t.

The uncertainty surrounding the potential breakup of the EU, though, will likely continue for months and the global trend towards negative real interest rates shows no signs of slowing.

Gold speculators should ask themselves, “has the global economic environment really improved that much following stimulus measures in the aftermath of the 2008 financial crisis?” If the answer is no, then it would not be surprising to see the precious metal’s price exceed its all-time high sometime during the next few years.

DISCLAIMER
The Content contained on this page (including any facts, views, opinions, recommendations, description of, or references to, products or securities) made available by SmallCapPower/Ubika Research is for information purposes only and is not tailored to the needs or circumstances of any particular person. Any mention of a particular security is merely a general discussion of the merits and risks associated there with and is not to be used or construed as an offer to sell, a solicitation of an offer to buy, or an endorsement, recommendation, or sponsorship of any entity or security by SmallCapPower/Ubika Research. The Reader should apply his/her own judgment in making any use of any Content, including, without limitation, the use of any information contained therein as the basis for any conclusions. The Reader bears responsibility for his/her own investment research and decisions. Before making any investment decision, it is strongly recommended that you seek outside advice from a qualified investment advisor. SmallCapPower/Ubika Research does not provide or guarantee any financial, legal, tax, or accounting advice or advice regarding the suitability, profitability, or potential value of any particular investment, security, or information source. Ubika and/or its affiliates and/or their respective officers, directors or employees may from time to time acquire, hold or sell securities and/or commodities and/or commodity futures contracts in certain underlying companies mentioned in this site and which may also be clients of Ubika’s affiliates. In such instances, Ubika and/or its affiliates and/or their respective officers, directors or employees will use all reasonable efforts to avoid engaging in activities that would lead to conflicts of interest and Ubika and/or its affiliates will use all reasonable efforts to comply with conflicts of interest disclosures and regulations to minimize the conflict. 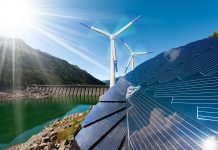 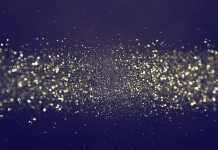 Canadian Uranium Stocks Could Power Up on Trump Bailout 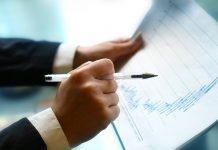 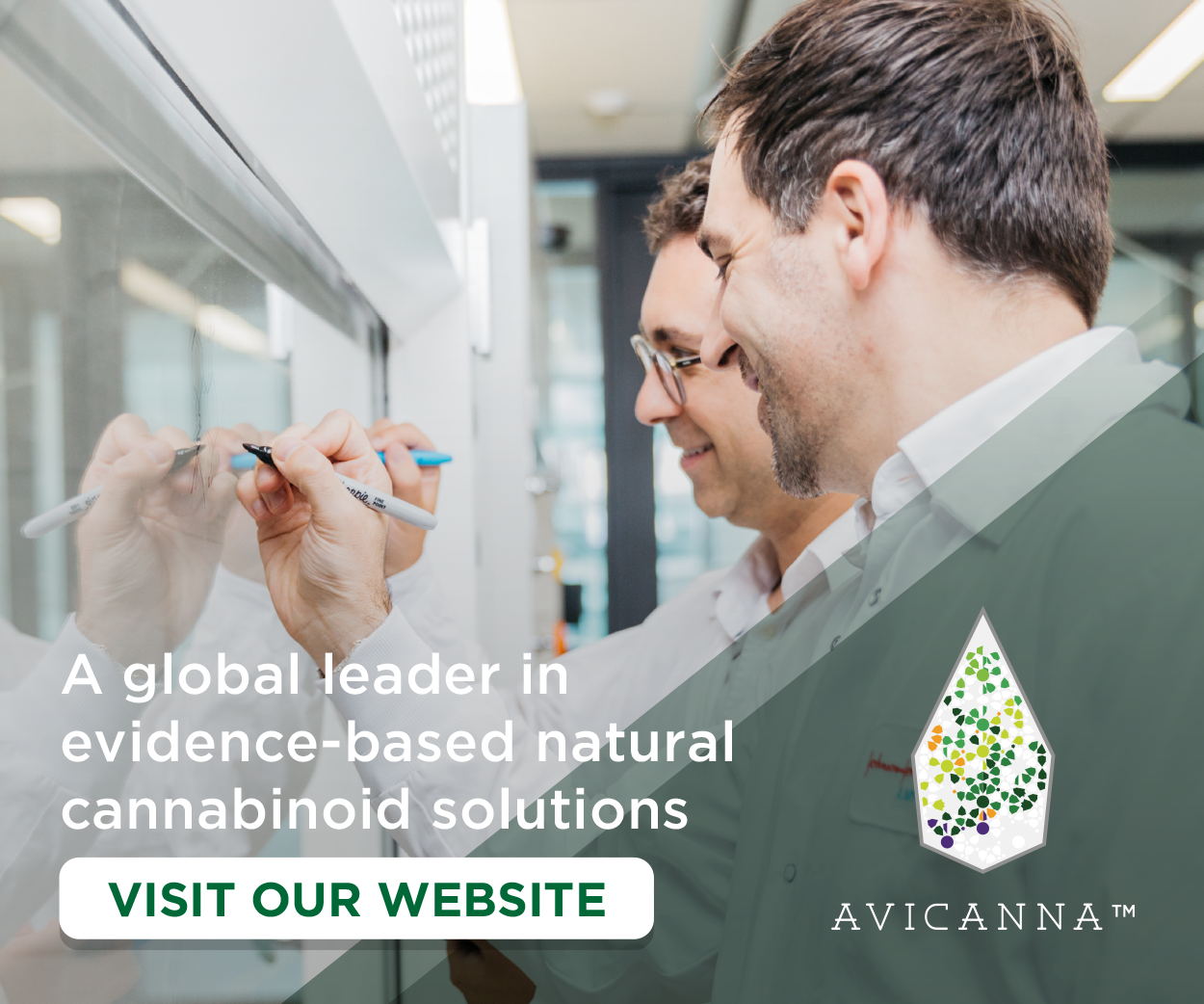 How to Analyze Stocks: Millennial Investing 101

Canadian Uranium Stocks Could Power Up on Trump Bailout